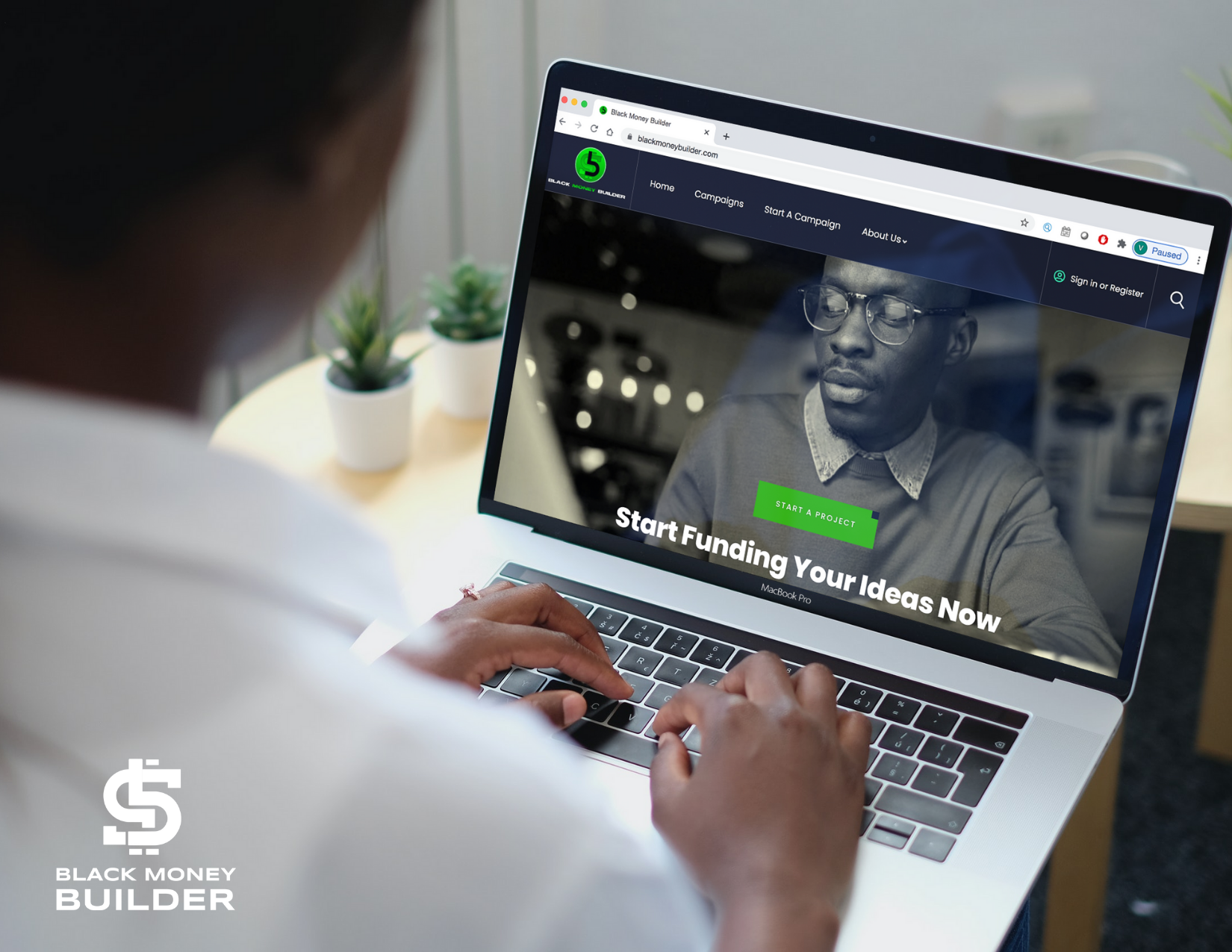 The History and Significance of Juneteenth

“The emancipation of enslaved Black Americans didn’t mark the end of America’s work to deliver on the promise of equality; it only marked the beginning. To honor the true meaning of Juneteenth, we have to continue toward that promise because we’ve not gotten there yet.”

It was the deaths of George Floyd, Breonna Taylor, Ahmaud Arbery, and many others that sparked the conversation and attention to Juneteenth in 2020 but observation of this important date goes back to 1965. The Black Lives Matter movement against police brutality and systematic violence towards Black Americans caused an uproar across the nation and shined a light on the significance of Juneteenth. Also known as Freedom Day or Jubilee Day, June 19th marks the freedom of enslaved Black people in the United States.

Juneteenth has come to symbolize the end of Black enslavement in the United States, when Major Gen. Gordon Granger arrived in Galveston, Texas to read the federal order abolishing the institution of slavery on June 19, 1865.
“The people of Texas are informed that, in accordance with a proclamation from the Executive of the United States, all slaves are free. This involves an absolute equality of personal rights and rights of property between former masters and slaves, and the connection heretofore existing between them becomes that between employer and hired labor.”

A powerful and significant moment that deserves to be recognized as a federal holiday. Texas had been the last of the Confederate states where slavery was still allowed, despite the end of the Civil War on April 9, 1865. It took over two months for the Union soldiers to arrive in Texas, with sufficient numbers to declare and enforce the new law abolishing slavery.

A day of freedom, June 19, 1865, from that moment on has been celebrated as Emancipation Day. While Texas was the first state to recognize Juneteenth as an official state holiday, now all states commemorate Juneteenth thanks to The Juneteenth
National Independent Day Act.

How to Celebrate Juneteenth

There are different ways in which to celebrate the holiday, from fishing, barbecuing and baseball or readings of the Emancipation Proclamation and dances. One way you can honor the date is by supporting black businesses either through ordering food from a black-owned restaurant or starting a campaign for Black lives on a crowdfunding site.

Black Money Builder, a black-owned crowdfunding site, officially launched on Juneteenth and celebrates Black lives across the nation. The significance of the crowdfunding site’s launch date is one of many for Justin Shaw, the CEO, and founder. The idea first came to Justin, after he was diagnosed with stage 4 cancer in 2019. His family and friends helped raise money through crowdfunding sites, which in turn helped Justin pay for his medical expenses. Forever grateful, and cancer-free, Shaw was inspired to create a safe platform where Black lives could support other Black lives and launched Black Money Builder.

The crowdfunding site, unlike others, is black-owned and donates 8.46% of its total revenue back into Black communities. 8.46 represents the 8 minutes and 46 seconds the Minnesota police officer kneeled on George Floyd’s neck, taking his life and changing history. Every donation made through the crowdfunding site is made to empower and uplift the Black community.

With no initial investment needed, anyone and everyone can support Black businesses and lives through Black Money Builder. From artists, entrepreneurs, musicians, teachers, or families in need of medical assistance, the crowdfunding site is made for the Black community, by the Black community. Black Money Builder was made to fuel the Black economy, and to provide more equal opportunity.

The GoFundMe for Black communities, this crowdfunding site has made it easy to raise money for anyone who is struggling or simply needs some extra support. It’s free to register online and create a campaign. You can always save your campaign, and finish drafting it later. The crowdfunding site has a dashboard view, which sums up how much money you have raised from one week to six months, and how much money has been pledged. You can easily export data into your Black Money Builder dashboard, and when creating a campaign itself, you have the option to add videos, music, and photos to better tell your story. We encourage you to think of someone who could use the extra support and start a campaign today at www.blackmoneybuilder.com

Juneteenth being declared a federal holiday is a huge step towards a post-racial America, however, there is still work that needs to be done. Young, African American activists and the Black Lives Matter movement are shaping the way for the future of our children and Black Money Builder is building a way to provide for equal opportunity. The crowdfunding site helps people from your community and Black communities across the nation. It continuously invests in education, health, and the arts to build a thriving community of people supporting each other. Juneteenth, now declared a federal holiday, is a reason to celebrate. So let’s celebrate Black lives and Black joy today, and always.