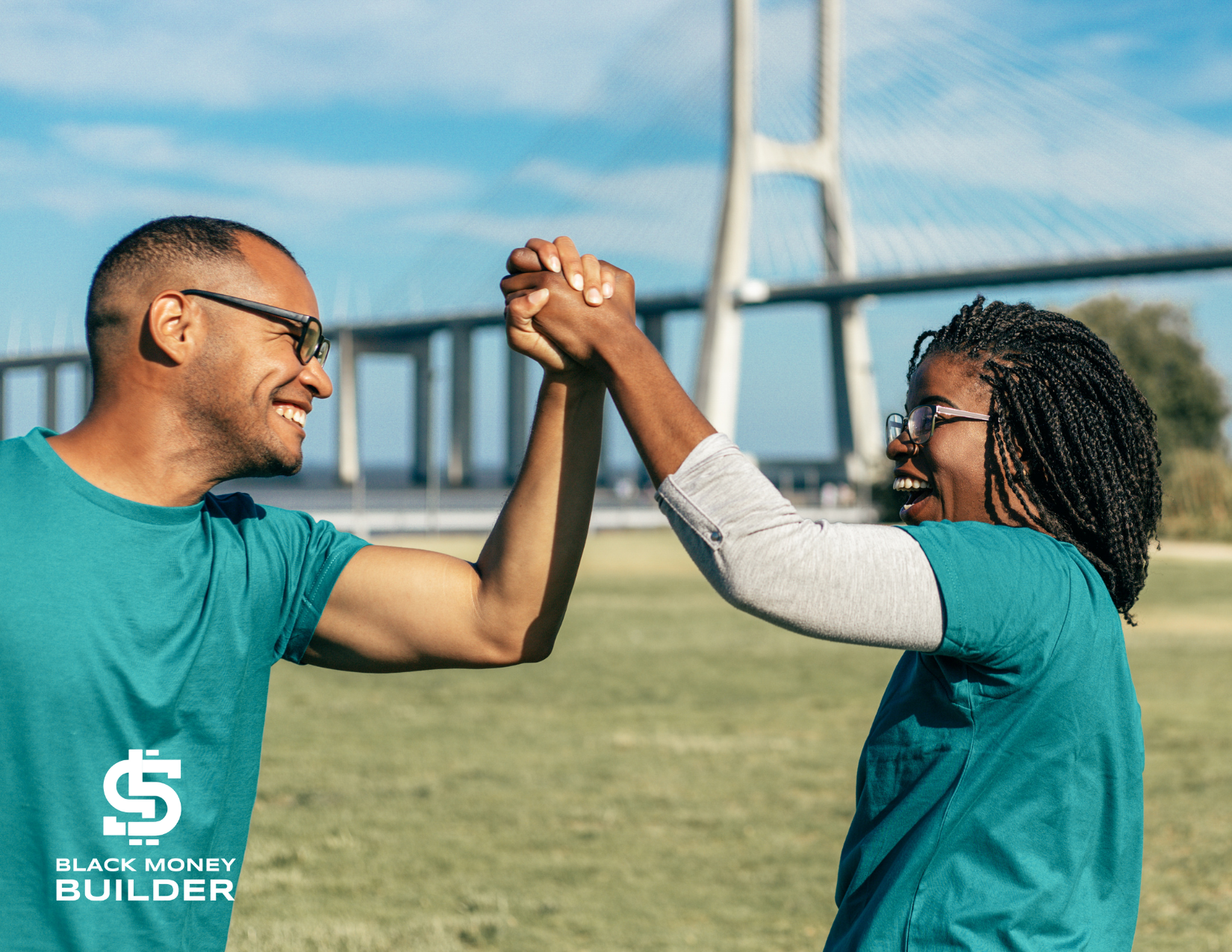 Spark Change in America and Donate to Black Causes

It was March 2020, when the world around us shut down and Covid-19 began affecting our friends and family across the globe. It was a tough year for lots of us, and a struggle that many will need financial support and aid to overcome. While many suffered from losing loved ones, their jobs, or sanity, there was an underlying disturbing pattern that emerged amongst the novel Covid-19 virus- that African Americans were twice as likely to become infected with the virus, and die from Covid-19, than whites. Disturbing, to say the least, experts and evidence say that this is due to the longstanding racial, economic, and health disparities among Black communities.

It was only a few months later, with the pandemic death count spiraling, that a white police officer in Minnesota took the life of George Floyd by kneeling on his neck for 8 minutes and 46 seconds, an action that shook young African Americans into taking action. The persistent patterns of brutality and discrimination have always existed, but the death of George Floyd, among others, has influenced Americans to work towards the racial injustice that is so prominent in America. The justice demanded for George Floyd gave rise to fierce protests nationwide, and has made an impact on America forever. But how do we solve the overarching problem of racial injustice in America? Our answer: one step at a time.

To understand the high death count and countless murders from racial profiling of police officers in America, we must reach the root of the problem. While the inauguration of Barack Obama hinted at a “post-racial America”, it has become clear that the house still stands divided as the nation has yet to atone for its original sin of slavery. Racial injustice still stands in America, but it is our duty to stand for what is right and help fuel Black communities to thrive economically, socially, and culturally.

We can begin doing so by supporting Black lives and donating to Black causes found in our everyday lives. Whether it’s for health emergencies, emerging artists, or personal endeavors, Black Money Builder, a black-owned crowdfunding site, enables Black communities to achieve what would have seemed impossible for our ancestors. A powerful platform that donates to Black causes around the nation, to stimulate the Black economy. Together, we are stronger, and together we will make a difference.

How Can You Make a Difference?

One way you can start to make a difference is by donating to black causes around America. If you’re looking for a platform to donate to Black causes, you have come to the right spot. Black Money Builder was built on the foundation of supporting Black lives all around us. A powerful, and motivational, crowdfunding website that looks to inspire the Black creatives, entrepreneurs, and risk-takers around us. A safe space to donate to black causes that you can personally relate to, while also donating back to other black causes you may not yet be aware of.

Justin Shaw, CEO, and founder of the crowdfunding site launched the platform on Juneteenth. A significant date for the history of America, when the news of the Emancipation Proclamation reached Texas, the last confederate state that had not yet abolished slavery. Also known as Freedom Day, Juneteenth now being recognized as a federal holiday is a progressive step for the nation in working towards a post-racial America. Although the economic disparities and opportunities remain bluntly apparent, there is a fire under the youth of America for change.

On top of donating to black causes, there are other ways you can also make a difference. Public protests have been crucial throughout history in making an impact. Civil rights campaigns have gained visibility and success through peaceful protests, from women winning the right to vote, to LBGTQ+ rights. It’s important to make your voice heard, and you can do so through peaceful protests. Exercising your right to vote is another way you can support political movements and parties that are campaigning against racism. If you are already a registered voter, you can support the greater movement by volunteering to register voters for upcoming elections.

You can also show your support and find ways to donate to black causes through the power of social media. Social media can be an effective way to show your friends, family, and the world how to support each other, and bring awareness to the anti-racist movement. On social media, you can share links to fundraisers and crowdfunding sites like Black Money Builder. It’s important to be aware of your posts and to prioritize Black voices when putting in the work to make our world more anti-racist in real life. This goes hand-in-hand with another way you show support: by educating yourself.

The most important thing you can do if you are not Black is to learn about the situation. Be aware of what is happening worldwide where racial inequality is abundantly clear. From police brutality and historical injustice in the USA, take time to absorb these stories and messages coming from the Black community. Practice empathy, and reflect on your own prejudices too. You can educate yourself through researching online or go a step further, and check out black-owned bookstores around you to show continued support. Staying educated should be a continuous effort and we should always keep listening and learning. There will always be new stories and ways that you can help make an impact or new black causes to donate to.

These are simple ways that you can begin to make a difference at an individual level, especially by supporting Black creatives and business endeavors. What better way to do so than through a black-owned crowdfunding platform? Promoting Black people, arts, books, and ventures will go a long way in stimulating the Black economy for a better future.

Black Money Builder is one way that we can do our part and make a change for the future. With zero dollars, you can start a campaign to support Black lives and the crowdfunding site in return will donate to Black causes that further education and health in Black communities. Made to empower Black communities and Black causes, Black Money Builder was made to uplift those around us and encourage others to do the same. We are part of the movement to end the long-standing inequality for Black lives in America, and you are welcome to join the revolution.