Desure was a victim of unlicensed doctors offering plastic surgery procedures. She is in a fight to get her life back. Please support her campaign.

Desure Kernell was a highly sought after feature dancer in the quest for the physical perfection. Seeking to add Hydrogel injections to increase her hips Desure went to a elite salon-style facility recommended by a longtime celebrity friend and former patient to receive what she thought was a harmless procedure performed by medical professionals. To her dismay she became victim of the myriad of back-alley injections from unlicensed facilities with crooks posing as medical doctors destroying women’s lives. What should have been a harmless enhancement turned into a nightmare. Six years later, she was alerted that the doctors who performed the shots were in prison for killing a patient. What Desure later learned was that instead of using Hydro-gel she was injected with combination of toxic flammable oil and industrial silicone.

Desperate to find an answer, Desure found a surgeon to remove the injections in 2019. Post surgery she began having breathing issues, burning sensations, hair loss, swollen joints and fatigue which interfered with the active life she was used to living. Desure has since been diagnosed with lung disease, kidney failure and now has an irregular heartbeat.

Please help Desure in this fight for her life. She is only 47, is a mother of two and grandmother. The criminals who did this are behind bars but it will take a community of support to help Desure reclaim her life and get back on her feet. Because of the surgery she is unable to perform, but she still needs surgery and medical care to rectify the damage done. Please be the village Desure needs to win this fight and help shine a spotlight on these establishments that are performing medical procedures that they shouldn’t.

Businesses You Can Back 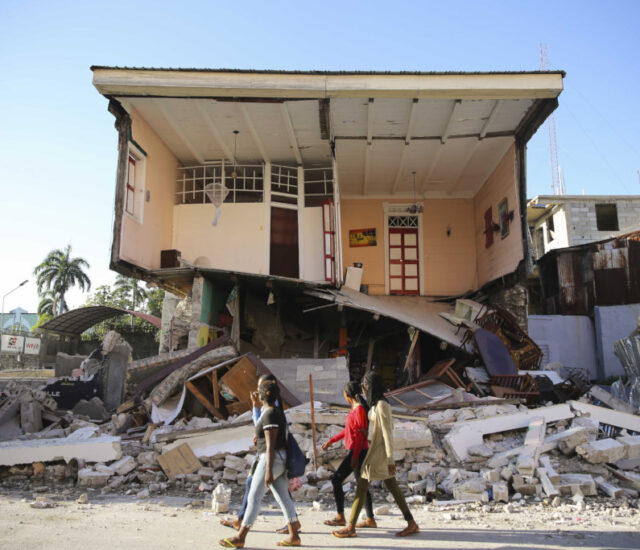